Stereo receivers are purely audio devices, usually have functions such as radio, input selectors for selecting various audio sources and volume controls, but, as a rule, they do not support video sources.

This type of receiver is ideal for those who are not interested in a home theater system but want only a convenient sound system for listening to music. In fact, this is a great option at a low cost to power the speakers and sometimes listen to your favorite music!

A stereo receiver usually has two channels (left and right) and is mainly used for audio devices. With this device, you can listen to AM/FM radio or connect his record player, for example. The presence of only two channels is the main difference between a stereo receiver and an A/V receiver but the last one intended for the same purpose, except that they also process video signals and that we can add other speakers (channels).

It is also worth paying attention to the sound quality of the stereo receiver. Due to the fact that the device is aimed at playing audio, the components from which it is assembled are selected for the highest possible sound quality, and there is a tendency that a good and inexpensive device, such as the best 2 channel stereo receiver under $ 300, can produce better sound even compared to more expensive A/V receivers. 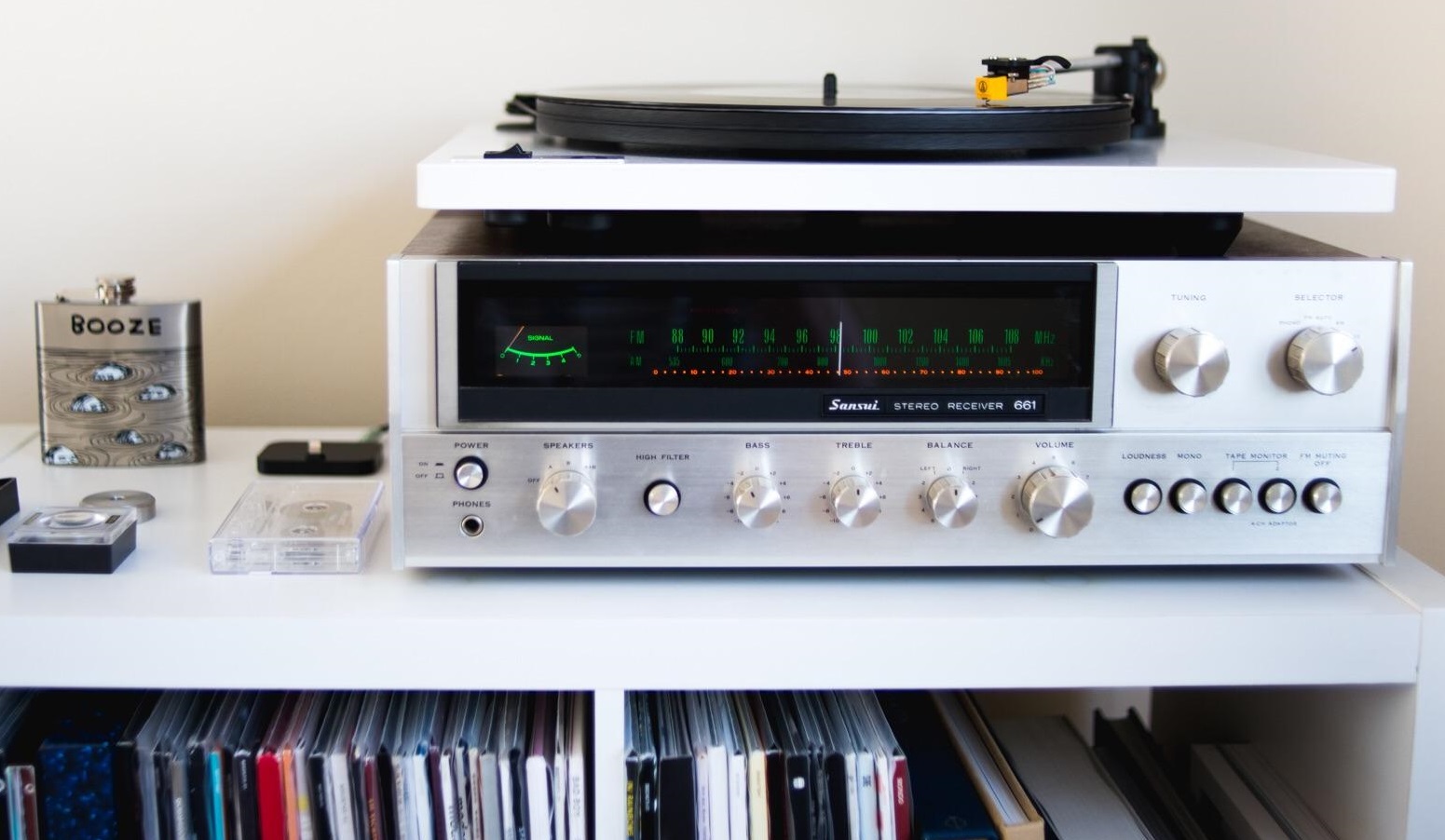 How does it work?

Sound in any home theater begins with low-level audio signals coming from sources such as TV set-top boxes, all kinds of media players, video set-top boxes, and other devices. Today, this audio signal is overwhelmingly digital than analog. The received digital signal is converted to analog form and, if necessary, amplified to increase the volume or corrected using the tone controls to raise or lower the low/high/mid frequencies before sending it to the power amplifier. The only task of the power amplifier is to increase the power of the output audio signal so that it can be easily “controlled” not only by the light diffusers of small speakers but also to provide powerful bass with the help of large and heavy emitters of subwoofers.