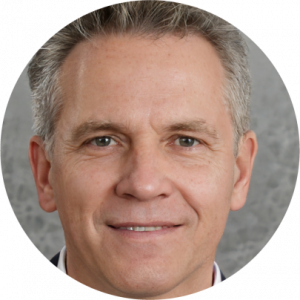 Michael is fulfilling the Editor-in-Chief position at Flipp Remote. As publication leader, he aims to bring Flipp Remote even closer to you. His vision is mainly focused on, and oriented towards, the audience. Michael’s ambition, adopted by the entire team, is to transform Flipp Remote into a reference media outlet. Given his background, and knowing his potential, something tells us he will succeed this time too! Stick around! 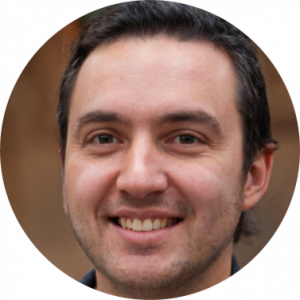 Rodrigo has been a fan of technology since he got his first computer when he was 12, and has followed the evolution of mobile technology from the PDA to everything we see today. As our Multimedia Manager, he’s been in-charge of growing our YouTube hobby into one of the biggest video channels in the industry. When he’s not building one of our videos, or filming our Flipp Remote, he can be found in his second biggest passion, which is running and fitness. 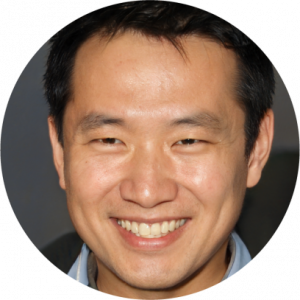 Shawn is one of the early founders of Flipp Remote and is chiefly responsible for pushing the site into its focus on video before people took YouTube seriously. He lives in Philadelphia, PA, with his wife and two (very active) daughters. His hobbies include obsessing over the latest phones, gardening, music, playing drums, and cars. At Flipp Remote, Shawn’s duties include leading the team, making videos, and helping to shape and improve the content strategy.